It is possible to invent a single machine which can be used to compute any computable sequence.

UTM is a full featured system emulator and virtual machine host for iOS and macOS. It is based off of QEMU. In short, it allows you to run Windows, Linux, and more on your Mac, iPhone, and iPad. More information at https://getutm.app/ and https://mac.getutm.app/ 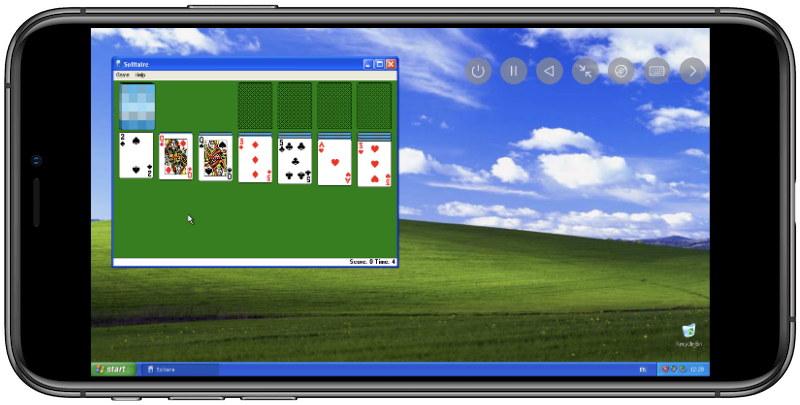 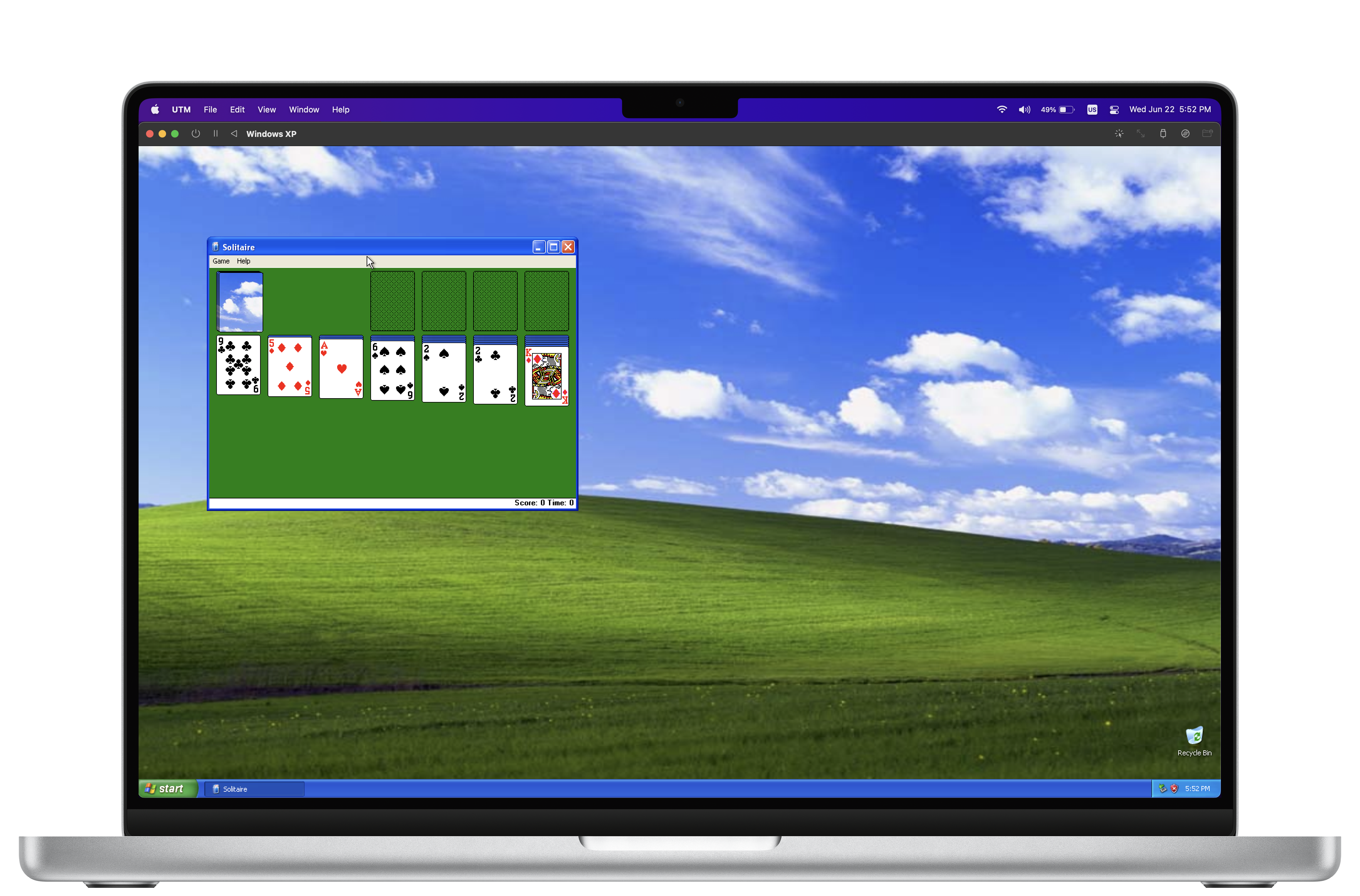 UTM/QEMU requires dynamic code generation (JIT) for maximum performance. JIT on iOS devices require either a jailbroken device, or one of the various workarounds found for specific versions of iOS (see "Install" for more details).

UTM SE ("slow edition") uses a threaded interpreter which performs better than a traditional interpreter but still slower than JIT. This technique is similar to what iSH does for dynamic execution. As a result, UTM SE does not require jailbreaking or any JIT workarounds and can be sideloaded as a regular app.

To optimize for size and build times, only the following architectures are included in UTM SE: ARM, PPC, RISC-V, and x86 (all with both 32-bit and 64-bit variants).

UTM is distributed under the permissive Apache 2.0 license. However, it uses several (L)GPL components. Most are dynamically linked but the gstreamer plugins are statically linked and parts of the code are taken from qemu. Please be aware of this if you intend on redistributing this application.

Some icons made by Freepik from www.flaticon.com. 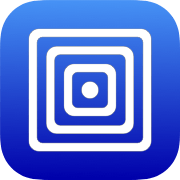