Sui is the only blockchain today that can scale with the growth of web3 while achieving industry-leading performance, cost, programmability, and usability. As we push towards mainnet launch, we will demonstrate capacity beyond the transaction processing capabilities of established systems – traditional and blockchain alike. We see Sui as the first internet-scale programmable blockchain platform, a foundational layer for web3.

Sui is a smart contract platform maintained by a permissionless set of authorities that play a role similar to validators or miners in other blockchain systems.

Sui offers scalability and unprecedented low-latency for common use cases. Sui makes the vast majority of transactions processable in parallel, which makes better use of processing resources, and offers the option to increase throughput with more resources. Sui forgoes consensus to instead use simpler and lower-latency primitives for common use cases, such as payment transactions and asset transfers. This is unprecedented in the blockchain world and enables a number of new latency-sensitive distributed applications, ranging from gaming to retail payment at physical points of sale.

Sui is backed by a number of state-of-the-art peer-reviewed works and years of open source development. 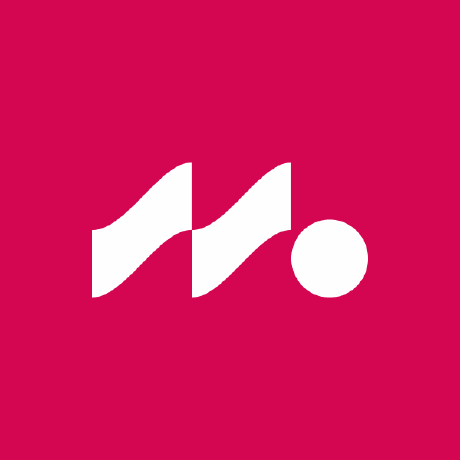